In karate training we all start of in a simplistic way, learning sequences of techniques, start points and end points. Over time, the finer details and precision matter, as maybe our speed and physicality diminishes.

A pet hate I have is the second and third movements of Pinan Sandan when executing the motions of Jodan Gaiwan Uke (Soto Uke) and Gedan Barai simultaneously with both arms. It irks me when people make the strange two-arm flapping movement, that hardly covers any protective area in front of the body.

They see the start point, they see the end point and then make a straight beeline from one to the other. Yes, in Wado Ryu Karate we have to be efficient, but the action also has to execute on its purpose. Far too often I see people moving as if like a flip-book, but with so many pages missing. Discrete versus continuous systems, digital versus analogue data.

Imagine your arms are like windscreen wipers, a poor movement would end up with a dirty area showing in the middle of your head and groin area - not very good really. Little overlap when viewed as a Venn diagram, hence little protective cover. 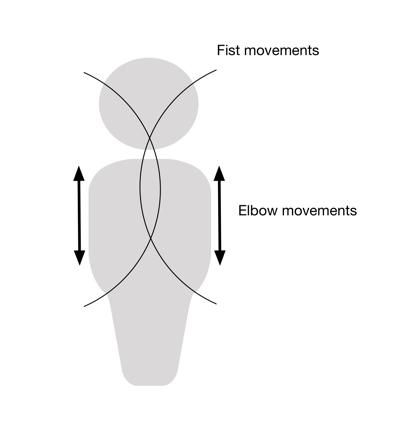 A good movement should leave a clean area that resembles something more like a squashed rectangle. 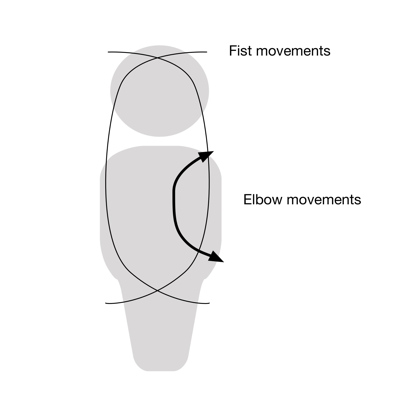 An example of an efficient action is to look at this mono-wiper on a Mercedes Benz car. https://www.youtube.com/watch?v=HKGhKrQmK68

You see that it doesn't have a fixed pivot point and the action extends and moves into the windscreen area to give it move coverage. In essence, for Pinan Sandan, using just the single arm should suffice, going down from Jodan to Gedan level to cover and protect most of the body.

This Pinan Sandan movement takes you to Seishan movement. The ability to loosen off your shoulder blades and back muscles, so you can bring your elbows into your centreline is paramount.

Your karate should be a refined as a Mercedes Benz and not as clunky as a Trebant.